Join Byrd’s Books as we host award-winning poet and writer Major Jackson in converstion with Brian Clements at Broken Symmetry Gastro Brewery on Sunday October 23rd for an afternoon of wonderful readings, great beer and splendid food. We are celebrating the publication of Major Jackson’s new book, A Beat Beyond: Selected Prose of Major Jackson.

It’s the perfect way to wind down the weekend! We will gather at 3:30pm- when you register I will automatically make a reservation at the brewery for you at 3:30pm. As folks settle in we will begin the poetry and prose readings.

Registration is required due to space- there will be no walk-ins. 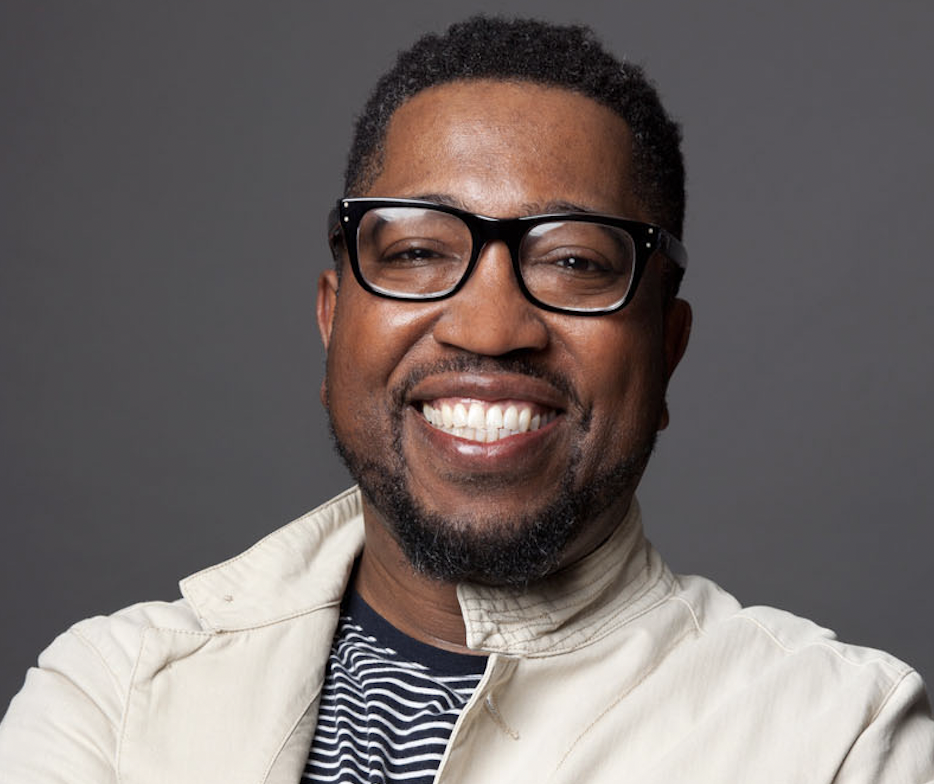 MAJOR JACKSON is the author of five books of poetry, including The Absurd Man (2020), Roll Deep (2015), Holding Company (2010), Hoops (2006) and Leaving Saturn (2002), which won the Cave Canem Poetry Prize for a first book of poems. His edited volumes include: Best American Poetry 2019, Renga for Obama, and Library of America’s Countee Cullen: Collected Poems. A recipient of fellowships from the Fine Arts Work Center in Provincetown, Guggenheim Foundation, National Endowment for the Arts, and the Radcliffe Institute for Advanced Study at Harvard University, Major Jackson has been awarded a Pushcart Prize, a Whiting Writers’ Award, and has been honored by the Pew Fellowship in the Arts and the Witter Bynner Foundation in conjunction with the Library of Congress. He has published poems and essays in American Poetry Review, The New Yorker, Paris Review, Ploughshares, Poetry London and many other fine publications. Major Jackson lives in Nashville, Tennessee, where he is the Gertrude Conaway Vanderbilt Chair in the Humanities at Vanderbilt University. He serves as the Poetry Editor of The Harvard Review. 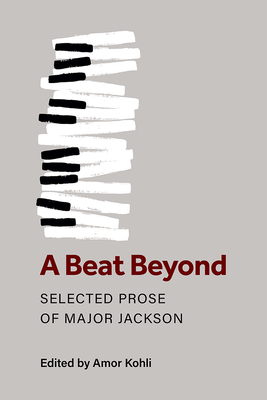 In this collection of essays, interviews, and notes, Major Jackson revels in the work of poetry not only to limn and assess the intellectual and spiritual dimensions of poets, but to amplify the controversies and inner conflicts that define our age: political unrest, climate crises, the fallout from bewildering traumas, and the social function of the art of poetry itself. Accessible and critically minded, Jackson returns to the poem as an unparalleled source of linguistic pleasure that structures a multilayered “lyric self.” In his interviews, Jackson illustrates poetry’s distinct ability to mediate the inexplicable while foregrounding the possibilities of human song.

Collected over several decades, these essays find Jackson praising mythmaking in Frank Bidart and Ai’s poetry, expressing bafflement at the silence of white-identified poets in the cause of social and racial justice, unearthing the politics behind Gwendolyn Brooks’s Pulitzer Prize, and marveling at the “hallucinatory speed of thought” in a diverse range of poets including Mei-mei Berssenbrugge, Brenda Hillman, Afaa Michael Weaver, Forrest Gander, and Terrance Hayes. This collection passionately surveys the radical shifts of the art and notes poetry as a necessity for a modern sensibility.

Brian Clements, PhD; is a Professor at Western Connecticut State University and the Department Chair of the Writing Deprtment. He is author or editor of over a dozen collections of poetry, including, most recently, A Book of Common Rituals (Quale Press) and the New York Times New & Noteworthy anthology Bullets into Bells: Poets & Citizens Respond to Gun Violence (Beacon Press). His 200-day project Every Atom: Reflections on Whitman at 200 collected commentaries from 200 writers at North American Review. He was the founding Coordinator of the MFA in Creative and Professional Writing.